The History behind the Walch Winery

The Wilhelm Walch winery lies in the traditional wine village of Tramin in Alto Adige, the northernmost Italian wine-producing region. Since its founding in 1869, it has remained in the hands of the founders, the Walchs, who have decisively influenced the development of Alto Adige wine culture.

The wine estate puts emphasis on the typicity of Alto Adige and its local wine varieties – classic wines in a modern and straightforward style – while rounding out the broad palette of wines with international varieties. The quality of the wines are a testament to professional expertise in the cellar and meticulous work in the steep vineyards at the feet of the Dolomites.

The founder, Wilhelm Walch, ran a successful restaurant and a distillery in Vorarlberg. When he decided to enlarge his business but was not able to obtain a license, he moved with his five adult offspring to nearby Alto Adige. He acquired a former Jesuit monastery in Tramin and founded the wine estate. He showed good business sense, bought vineyards in the most promising areas of Tramin and Caldaro and turned the family business in short time into one of the largest wine estates in Alto Adige.

The Walch family, now in the fifth generation, still manages the wine estate. In the nearly 150 years of its history, modern new buildings have enlarged and augmented the historic estate. Since then, about 100 contracted grapegrowers deliver their precious grapes to the family to finally sum up the family-owned vineyards. 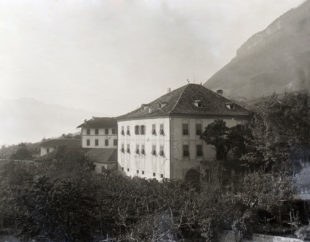 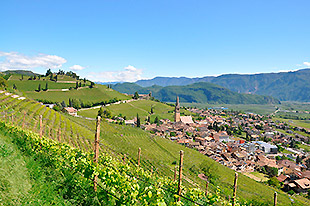 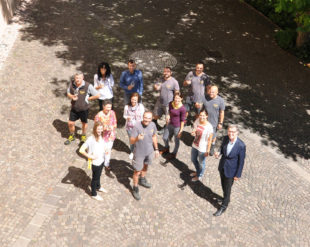